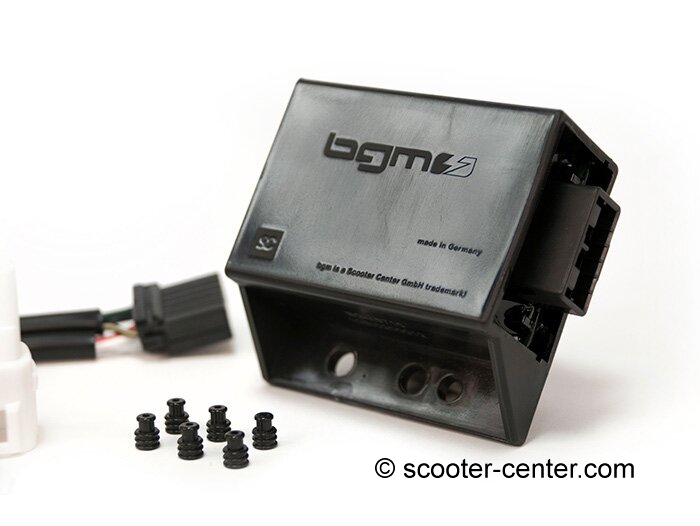 Much more than a replacement for the genuine rectifier!

The newly developed bgm PRO rectifiers are already available in our online shop. Here some of the technical features: 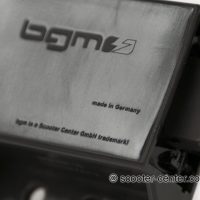 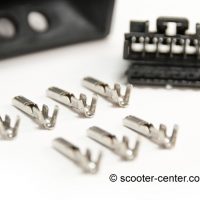 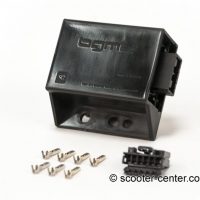 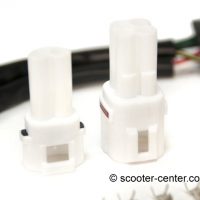 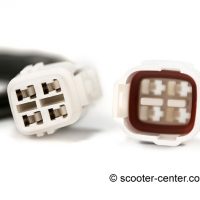 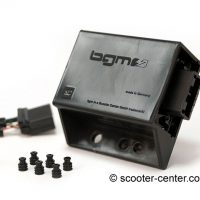 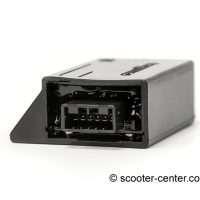 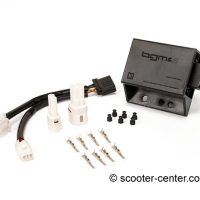 Use of the rectifier

The bgm PRO horn rectifier is designed for installation in vehicles with 12V alternating current (AC) on-board voltage and its usage is not limited to Vespa and/or PX/PK. The rectifier is not earth-connected, which means that current flows directly to the horn (via switch) and the horn output can be connected directly to the vehicle frame.

Charge mobile phone and sat-nav from your Vespa

Now you can charge your mobile phone or sat-nav while on ride and without battery. Just connect the rectifier output to the USB charger (12V) and the charger’s grounding output to the frame. The device will be loaded with up to 3A – this is sufficient for most devices for a charge from 0 to 100% in 60 minutes (the charging is disconnected when blowing the horn).

The bgm PRO horn rectifier is much smaller than the genuine Piaggio or replicas. It can also be used on older vehicles with conversion to 12V on-board voltage without having to replace the genuine horn with an AC horn. 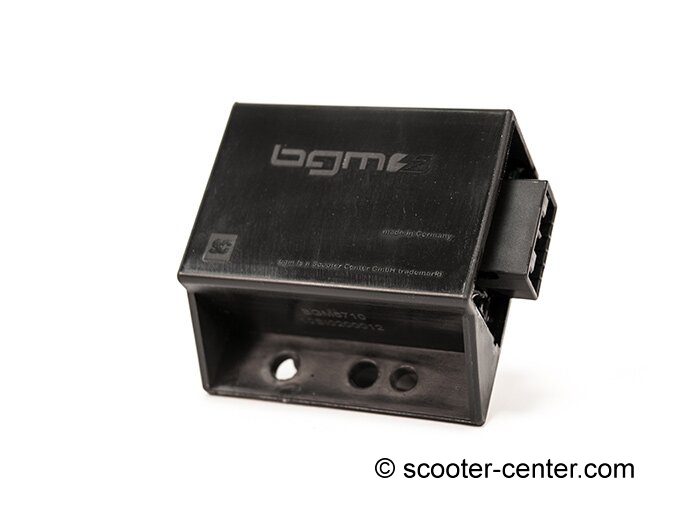 The BGM Pro horn rectifier is a high-quality replacement of the genuine part of the Vespa PK, PX, T5 and Cosa models which is no longer produced by Piaggio. Moreover, this rectifier also has an integrated blinker relay for LED indicators and a USB output.

The bgm PRO rectifier is not just a replacement, since it has a rectifying function for direct current horn you don’t have to fit a horn with alternating current. While on ride you can charge efficiently your devices such has mobile phone or sat-nav. LED indicators can be directly connected to the rectifier and hence you don’t need to mount the conventional blinker relay. The rectifier can be perfectly used with the bgm PRO complete wiring loom (for conversion to 12V and electronic ignition for Vespa V50, PV, Sprint, Rally, VBB, etc).

Futher information about the rectifier are here: horn rectifier for Vespa – fitting instructions

PLEASE NOTE: the rectifier cannot be used to charge a 12V battery

These items may also interest you: